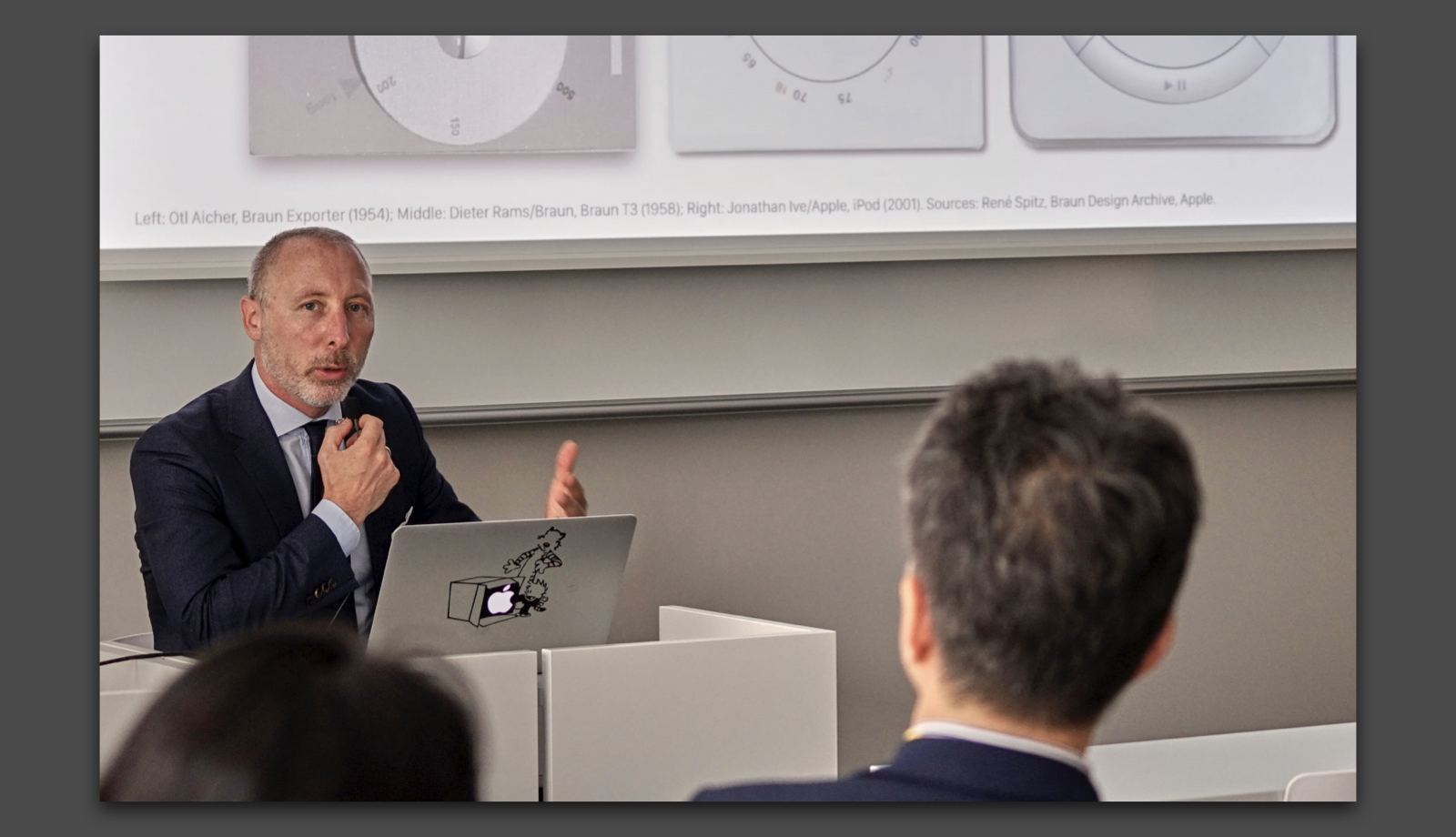 This contribution to ACDHT 2 focuses on the role of inter-/transnationalism in German design education: As a reaction against Nazi nationalism, HfG Ulm was a project that pursued the idea of universal solutions.
HfG Ulm focused on the unifying, joining and connecting aspects of design for the sake of humanity. As a result, HfG students, teachers, ideas and methodologies spread all over the world. HfG Ulm was not founded to rectify an aesthetic deficit. Its founders (Otl Aicher, Inge Scholl and Max Bill) were not primarily concerned with designing elegant posters and lamps. On the contrary, they wanted to design a peaceful, democratic and free society in Germany after the end of the World War II. That objective was a distant utopia when, in the spring of 1945, Otl Aicher and Inge Scholl started to put their initial ideas into practice. It was simply unimaginable that the Germans could ever shake off their blind Nazi obedience, militarism and fanatical racism. In 1945, Germany was in ruins. Over and above that, the intellectual foundations of society were seriously damaged. The world had changed so radically in the wake of the Nazi regime that, in Aicher’s view, it was impossible for the Germans to follow on seamlessly from the period up to 1933. He wanted to use the catastrophe as an opportunity to question all the traditions and certainties that had borne up German society as a matter of course. All the social values appeared questionable, because they had failed to give people the strength to resist the Nazis. This opportunity for a completely new start was referred to as “zero hour”. He found strong help and links outside Germany, in Switzerland and USA, Brasil and Norway. Right from the very first day, HfG was shaped by students and teachers from overseas: Josef Albers (USA), Tomás Maldonado (Argentinia), Max Bill and Hans Gugelot (Switzerland), Walter Zeischegg (Austria). In the 15 years of its existence, only 97 female and 540 male students enrolled at HfG, a total then of 637. Slightly less than half of them (278) came from outside Germany. After their stay at HfG, a huge percentage went abroad as designer and teacher. They spread the HfG belief in societal progress through design based on rational methods and analysis of universal needs across the borders of traditions and nations.